Welcome to the Redstone Blog

For many small business owners, the sale of their company is the foundation of their retirement plan. Learn how the right business succession plan can help you secure your retirement. #ExitStrategies #Business #Video

Financial Media Exchange did a great write-up recently recalling the October 1987 Market Crash known as Black Monday. Click here to give it a read #MarketConditions

Lesson from the Death of Sears, Roebuck and Co.

Diversification is not asset allocation In 1886, Richard Sears bought a shipment of gold watches that had been rejected by a local jeweler, sold them at a profit, ordered more and then founded the R.W. Sears Watch Company in Minneapolis. The next year, he partnered with Alvah Roebuck, moved to Chicago and in 1893, Sears, Roebuck and Co. was born. Sears went public in 1906 in the first IPO for an American retail company and the first IPO handled by Goldman Sachs. Under the sto

Thoughts on the Market Sell-Off

Stocks just had their worst one-day drop since February, as a combination of higher bond yields, U.S./China tensions, nervousness over the upcoming midterm elections, six straight months of gains, and worries about peak margins this earnings season all added up to a big sell-off. “Volatility is back and it may require more active strategies on the part of investors to pursue their long-term goals. Volatility is also not to be feared, but embraced, as varying data points will

If your goal is to save enough to fund a long retirement, and you’re not sure how to start or how to catch up, remember that there’s more than one path to success. Retirement rules that work for some may be a myth for others. Here’s why knowing that some retirement rules are myths could potentially benefit you in your quest for long-term retirement success. MYTH 1 Set aside 10% of your current pay This is a nice, simple number; too bad it only applies to the younger saver. I

LPL Financial research strategists, John Lynch and Ryan Detrick, discuss Italy’s bonds falling, the upcoming jobs report, yet another rate hike by the Fed, and other fourth quarter issues. There are numerous questions on investors’ minds as we move into the fourth quarter of this midterm year. With the Fed raising interest rates last week for the eighth time this cycle, many are wondering what this could mean for the economy and potential future hikes. The good news is that O

When we started operating in 2013 we made it a point to focused on gaining trust and building a reputation for ourselves in the Oklahoma City area as a dedicated and responsible fiduciary. As a two-person team, we took over a book of business from an established advisor named Trey Dixon, who ran Dixon Financial Group. Over the next two years, we developed relationships with all of our existing clients and worked towards streamlining their portfolios and strengthening their ge 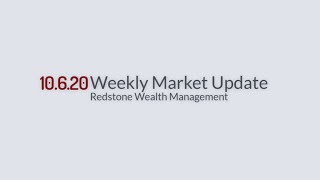 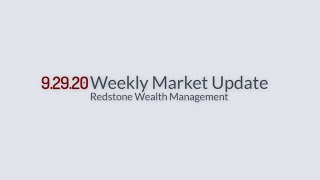 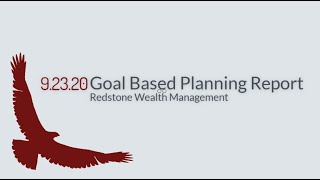